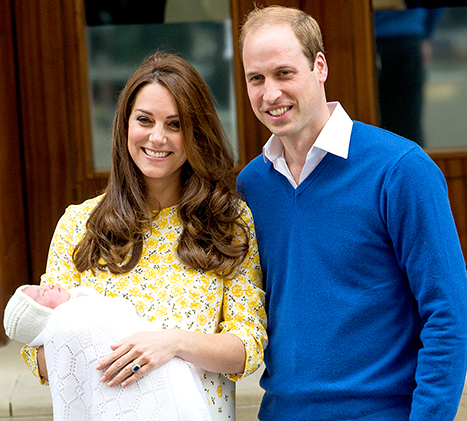 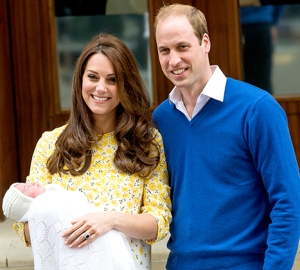 There has been a lot of conflicting opinions about whether Kate, the Duchess of Cambridge, left hospital too soon after giving birth to little Princess Charlotte.

With my second child I left hospital after 20 hours. I just wanted to sleep in my own bed without listening to other babies crying and without the nurses chatter disturbing me. What I hadn’t counted on was that people took that to mean there was endless visiting hours at our home.

The night after giving birth to our daughter I had 26 visitors at my house at dinner time. I was exhausted and wanted time to rest and bond with my new baby. Instead I was hosting a party and ordering in copious amounts of pizza to feed the hordes.

Returning home also signified to my husband that I was back on board to care for our toddler and resume cooking and cleaning. I was exhausted and didn’t give myself a chance to heal and rest after what was a stressful experience for my body.

For the birth of my subsequent children I stayed in hospital for 3 days which meant I had allotted rest times, scheduled visiting hours, had time to stare at my beautiful baby without worrying about chores and best of all just had to tick a box on a sheet to order my meals.

While I truly understand Kate’s motivation to leave hospital immediately, having done it myself I wouldn’t choose to do it again. Having said that I’m sure Kate has nannies, chefs and cleaners so maybe returning home so early won’t be quite as exhausting for her.

There’s one thing I can tell you for sure is that I certainly didn’t look as glamourous as Kate when I left hospital with my newborn babies! 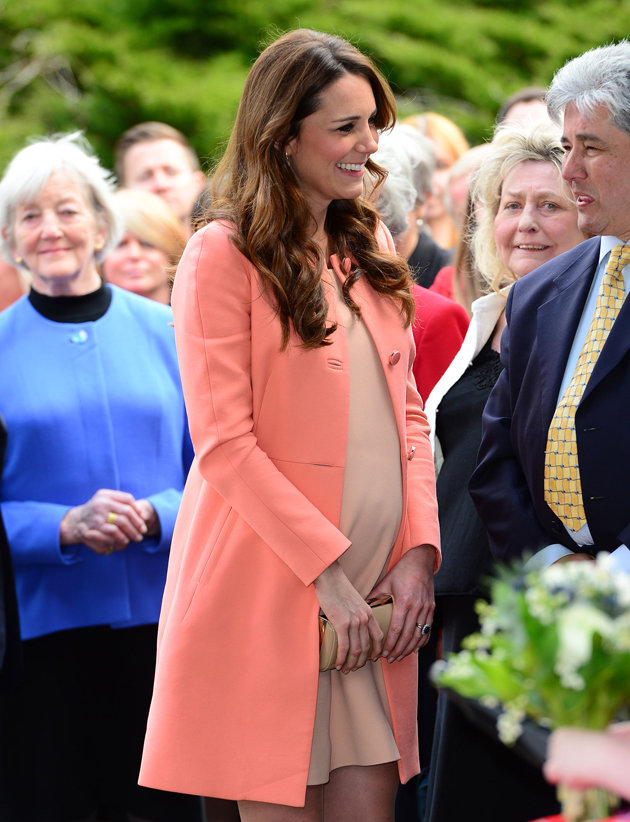 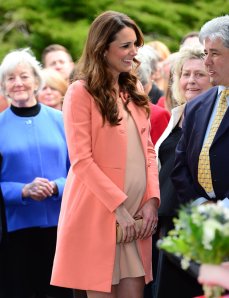 As the news flashed across the world the Princess Kate and Prince William are expecting their next child I was of course thrilled with the news. The palace was forced to release the news early due to Kate being sick with Hyperemesis Gravidarum (severe morning sickness).

I also suffered from morning sickness, throwing up every day for 20 weeks with each of my four pregnancies – that is almost two years of my life vomiting every day! I wasn’t just a bit queasy, I was so ill that I ended up with broken blood vessels in my eyelids from the force of the heaving! The funny thing with morning sickness is that it becomes such a regular thing that you just accept the routine of having to hug the toilet bowl several times a day.

When pregnant with my fourth child, I had to deal with, not only being sick every day, but I had two small children at two different schools, which meant every morning was a juggling act getting them ready and at each school on time, paired with afternoons running them around to a multitude of activities. I also had a toddler to look after while I ran my own business. I was in the process of suing our company’s landlord, which was a David and Goliath struggle against a large multi-national company. We also sold our home and moved into a rental property while we were in the midst of building a new home (which took 12 months longer than planned) and I did all this without the help of a shopper, cook, nanny or a plethora of doctors to help me! As they say, ‘What doesn’t kill you makes you stronger!’

While I feel sorry for Kate in this period of sickness, she is lucky to be surrounded by all the help she could possibly require to allow her to just focus on looking after her health.

I’m sure Kate is sick and tired of feeling sick and tired, but the struggle of dealing with morning sickness becomes just a shadow in your memory once your new baby arrives. After all, her previous illness didn’t stop her from wanting to get pregnant again. So what are you betting on, a new prince or a little princess for the Duke and Duchess of Cambridge?